Artist Banksy honors the "Real Heros" of the Corona crisis 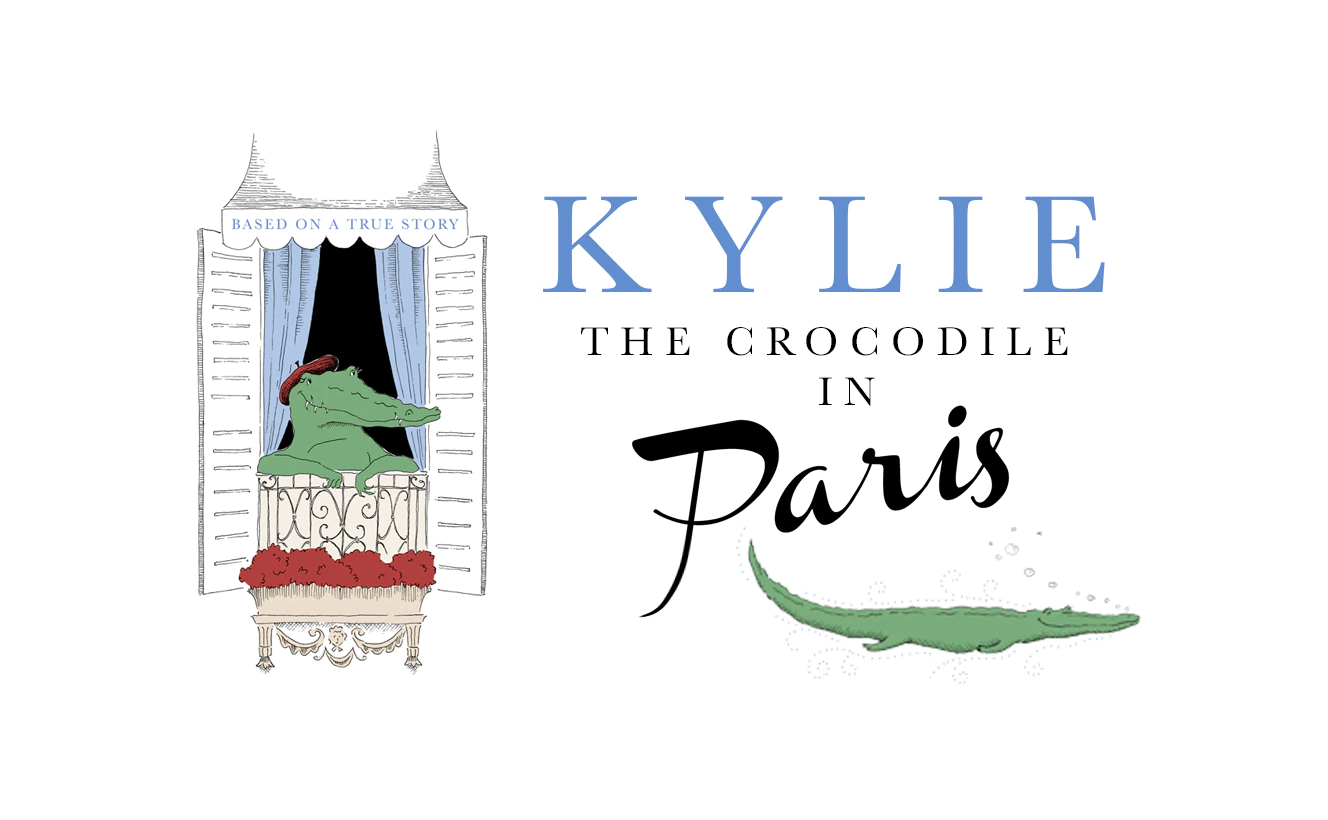 Paris based fashion designer Lina Nordin Gee and her husband Oliver have launched a project on “Kickstarter” in order to publish a children’s book. Since the couple, as we already know from our earlier coverage, complement each other so well, the book will without doubt be a success. We give you a little insight and explain what it is all about as well as how you can purchase it.

The story is about the friendly crocodile “Kylie”, who lives in the canals of Paris. However, she has not spent her whole life there. It begins with a woman who buys a small house crocodile. However, the animal quickly becomes much too big for her Parisian apartment.

As the woman realizes that her crocodile cannot grow up in her home, Kylie is secretly released in the middle of the night into the famous Canal Saint-Martin. This is the beginning of Kylie’s long and adventurous journey.

Oliver Gee, who became known to many through his podcast (The Earful Tower), wrote the book, while his wife Lina Nordin Gee was responsible for the illustrations.

The book is suitable for all children who love exciting stories or perhaps even want to read them out loud themselves. Helpful in this regard are certainly the rhyming sentences that make reading aloud easier and more fun. The readers not only learn more about the story of the crocodile but also about the places in the French capital that it visits.

All those who wish to purchase the book can do so directly via the crowdfunding platform. A hard copy of the book is available for 20 Euros and will most likely be shipped before Christmas.

Transparency:
Links and contents in this article represent the recommendations and opinions of the respective author. A paid cooperation has not taken place.

In this article:Lina Nordin Gee, Stories
Up Next:

Artist Banksy honors the “Real Heros” of the Corona crisis

In for a sweet treat with Isabelle Boizis 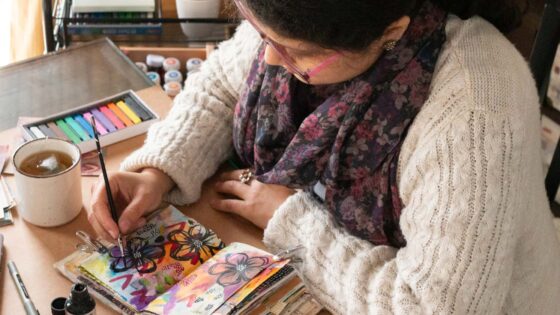 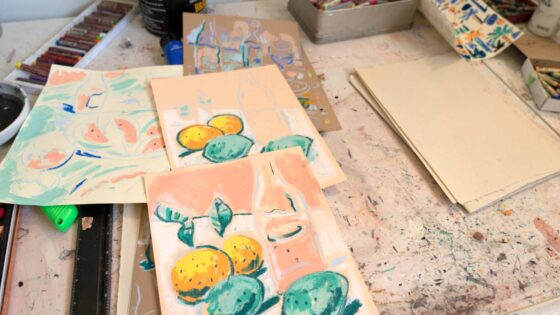 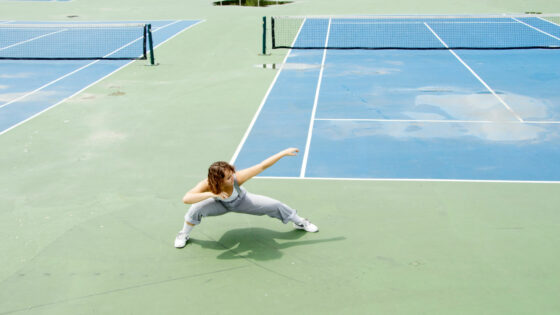 Maéva Cochin: “Dancing has helped me to appreciate myself”