These are the winners of the 2020 Student Academy Awards 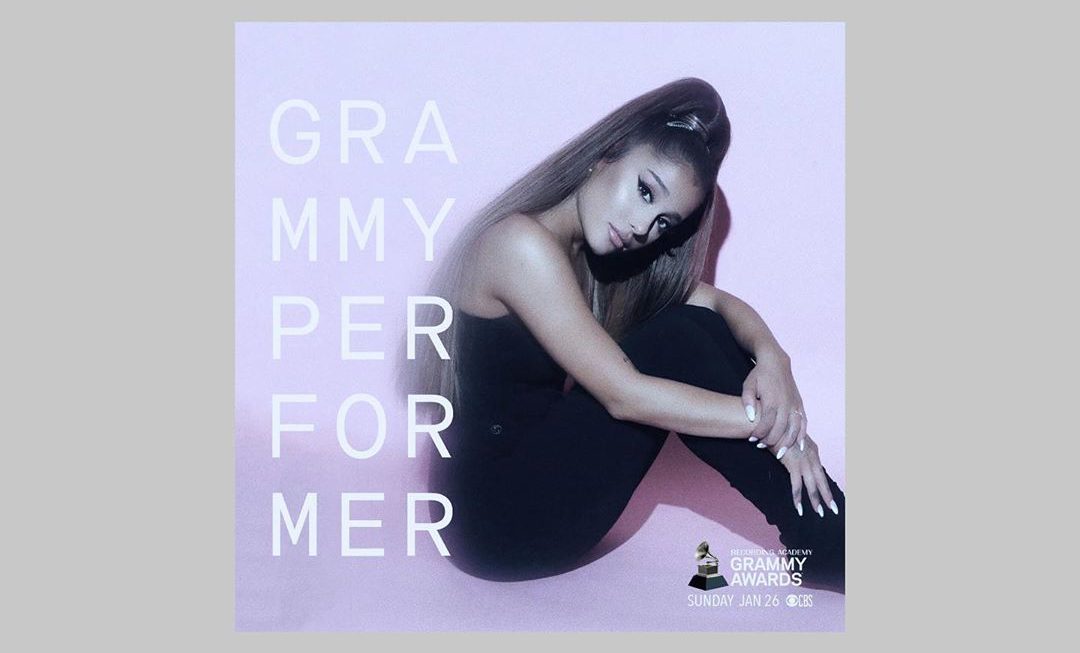 Ariana Grande confirmed on social media that she will perform at the 62nd Grammy Awards on January 26. Ariana Grande decided to cancel her performance at the Award show last year after disagreeing with the producers. After her post it was also later confirmed by the Recording Academy that she will participate in the show.

The Grammy Awards will be hosted just like in 2019 by Alicia Keys. Other artists performing at the show are Aerosmith, Billie Eilish, Lizzo, as well as Gwen Stefani and Blake Shelton. Ariana Grande herself is nominated for five Grammys.

In this article:Ariana Grande, Grammy Awards, Stories
Up Next: