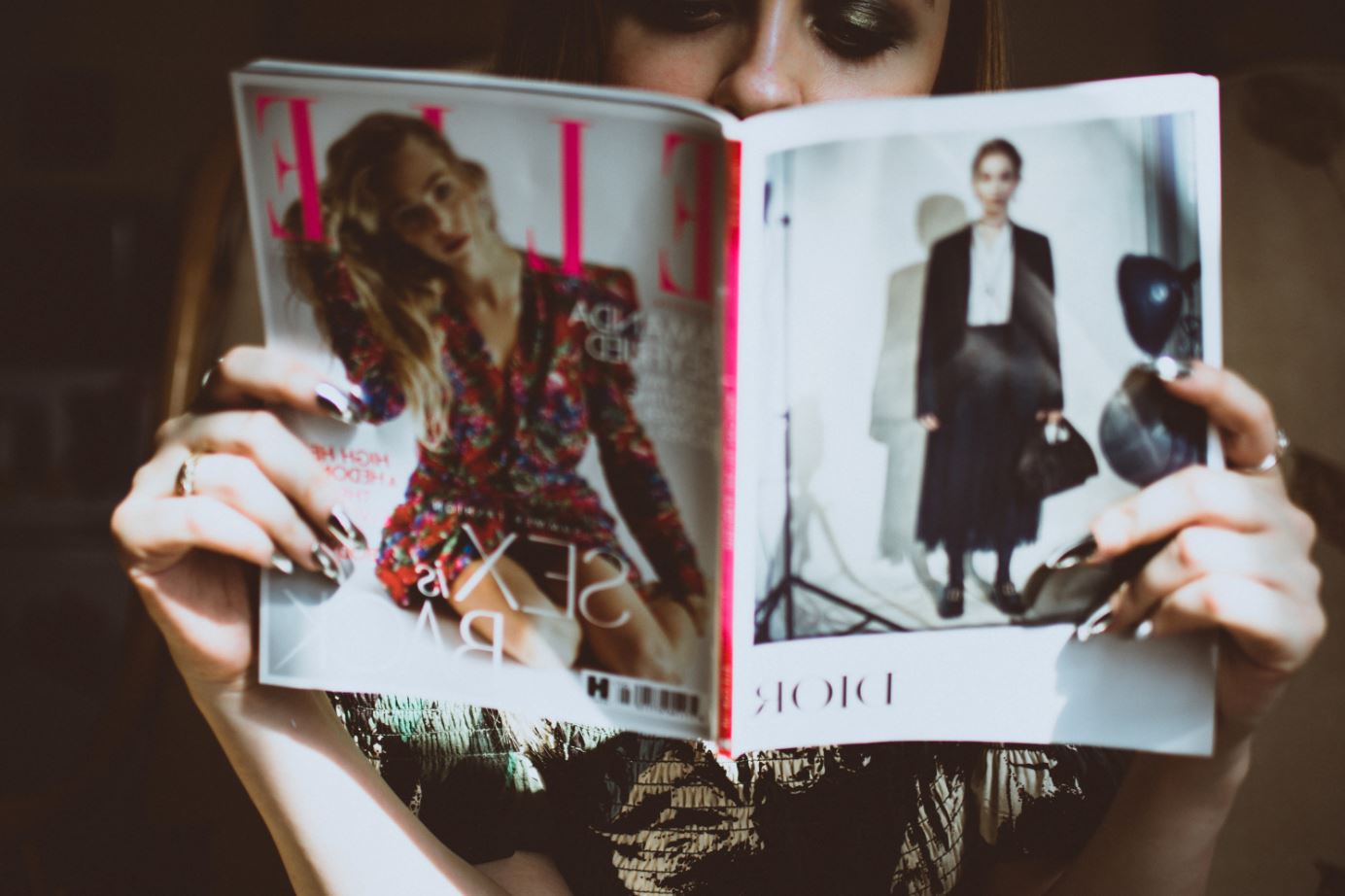 After being criticized for publishing ‘Back to Black’ issue and misidentifying model Naomi Chin Wing as Janaye Furman, editor-in-chief of the German ELLE Magazine Sabine Nedelchev has apologized in an official statement on the magazine’s website:

“In our current issue we approach the colour black from different angles. One of our focuses was to feature strong black women who work as fashion models. In doing so, we were guilty of several errors for which we sincerely apologize. It was wrong to use the cover line “Back to black” which could be misconstrued to mean that black individuals are some sort of fashion trend. This obviously was not our intention and we regret not being more sensitive to the possible misinterpretations. Misidentifying the model Naomi Chin Wing as Janaye Furman is a further error for which we apologize. We are aware of how problematic this is. This has definitely been a learning experience for us and, again, we deeply regret any harm or hurt we have unwittingly caused.”

Over 5k Instagram users reacted in comments after @diet_prada published a post blaming the magazine with their unprofessional work and even featuring a white model on the cover.

Not a good look, @ellegermany . For their November 2019 issue, the presumably white-led publication declares that “black is back”. Ironic when they, along with much of the fashion industry, have been complicit in denying visibility to black models until relatively recently. Oh, and apparently they can’t actually tell models apart. In the bottom middle, a picture of @naomichinwing is used in place of @iam_janaye . And @joansmalls has been around for a minute/hasn’t gone anywhere lmao. The issue, titled “Back to Black”, also features a white model on the cover. You can’t make this stuff up! • #elle #ellemagazine #ellegermany #naomichinwing #janayefurman #models #blackmodels #modelsofcolor #runway #fashionweek #fashionmonth #pfw #nyfw #mfw #lfw #paris #london #milan #nyc #wtf #fail #magazine #print #editorial #editor #editorinchief #media #sabinenedelchev #dietprada

Some users of the social media platform are really shocked about the ‘Back to Black’ issue, while others think that it wasn’t a mistake by the editors, but a well-planned marketing strategy.

Dancer Motsi Mabuse doesn’t seem to be impressed about ELLE’s statement, in a post she replies to the apology: “Thank you for the apology and I think apology is the first step !! But to be honest it’s just not enough anymore ! A change is what we would love to see !!! Be the example in Germany and try a more inclusiveness approach and become a new generation that defines Beauty !!! Good luck yes you can !!! Maybe a more diverse team would help !! Sometimes we can’t just be quiet girls!”

English model and actress Naomi Campbell also seemed provoked by the Magazine’s feature, sharing on Instagram, that she “…said countless of times we are not a TREND. We are here to STAY. It’s ok to celebrate models of color but please do it in an ELEGANT and RESPECTFUL way…”.

Janaye Furman reacted without words, but just as we know her with a powerful gesture: