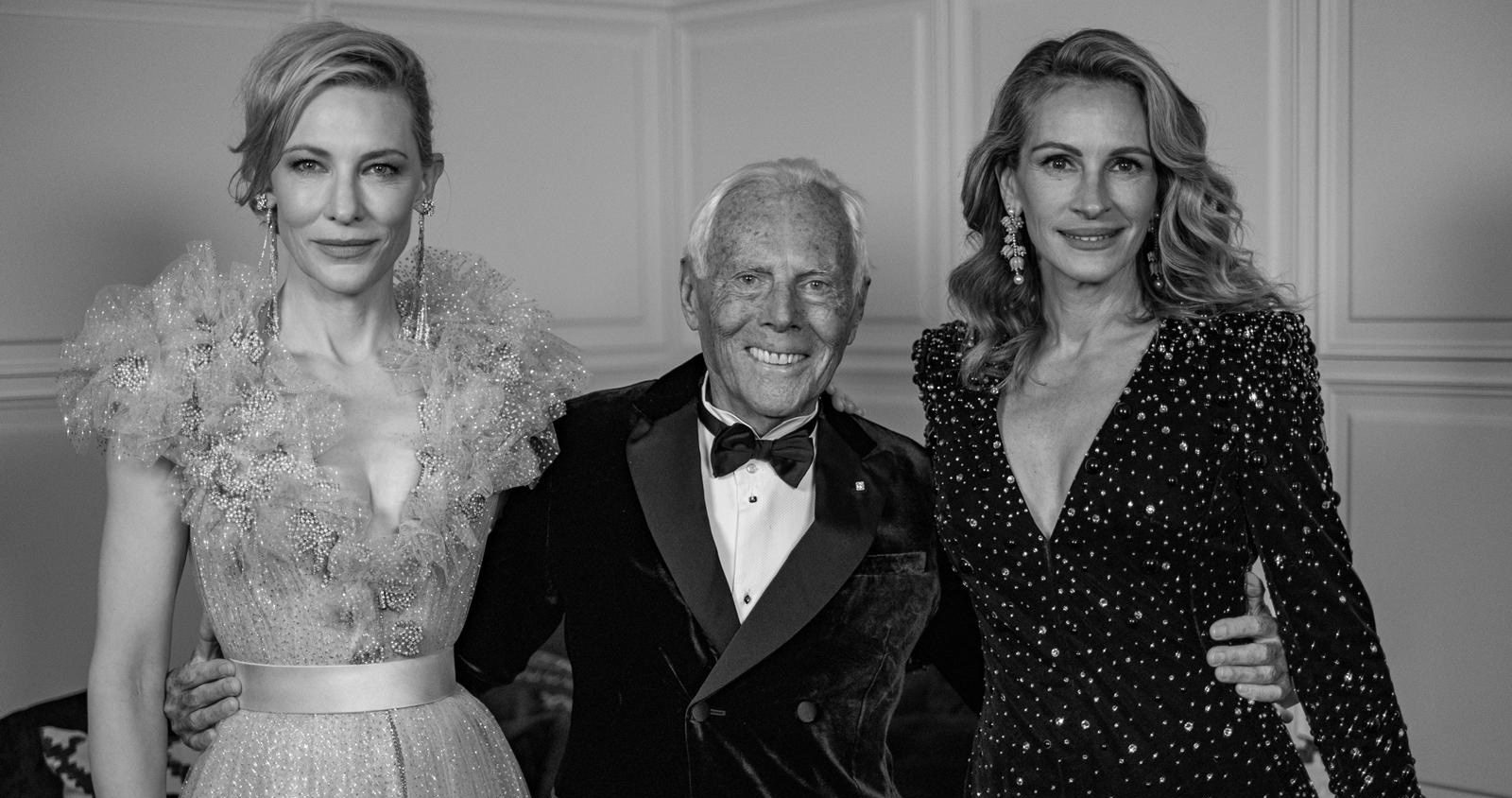 London, UK – Recognise exceptional personalities in the fashion industry and honour both their imagination and creativity: This is the basic idea behind The Fashion Awards 2019, which are organised by the British Fashion Council (BFC). With 4,000 top-class guests and the award-winning presenter Tracee Ellis Ross, sixteen awards were presented: These included five Special Recognition Awards and a new Designers’ Designer Award .

In addition to international recognition, each winner also received a unique Swarovski crystal trophy designed by Welsh artist Ross Lovegrove. Here are the Winners of The Fashion Awards 2019:

Award for Positive Change: Signatories of the Fashion Industry Charter for Climate Action

Brand of the Year: Bottega Veneta

Accessories Designer of the Year: Daniel Lee for Bottega Veneta

Model of the Year: Adut Akech

Designer of the Year: Daniel Lee for Bottega Veneta

In this article:British Fashion Council, Stories, The Fashion Awards
Up Next: