COVID-19: Indian doctor shares how the Coronavirus has changed his everyday life

Preventing pimples and more with lemons: A natural remedy for impure skin

Simple and healthy: Lemon water will change your everyday life

Citrus fruit with super powers: The lemon is often underestimated

A doctor explains: These are the differences between the Coronavirus and Influenza 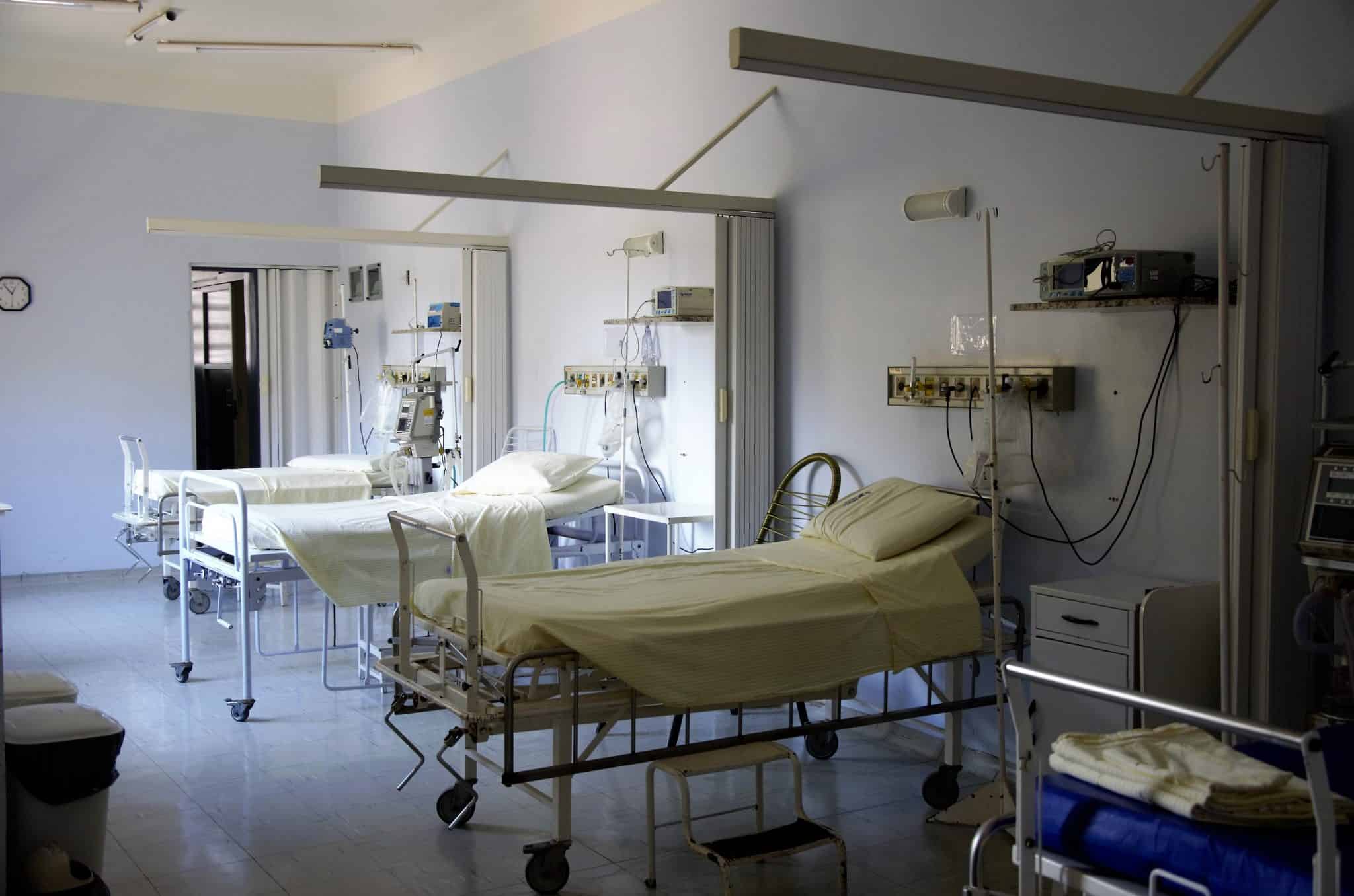 COVID-19: Indian doctor shares how the Coronavirus has changed his everyday life

It is precisely the health care system and its infrastructure that is being put through its paces in the days of the Coronavirus. While developed countries are already reaching the limits of their capacity, we want to get an idea of the countries that had already had a hard time before the crisis. We asked Indian Dr. Amar Ankushrao to share with us his first experiences with the virus.

So I work primarily as an assistant doctor in another hospital and came here to the isolation unit by order of the city commissioner. On March 11, I was called to duty urgently at night and since then I have been working every night from 9 p.m. to 9 a.m. as an on-call doctor. Let me tell you first of all that the commissioner’s order included six doctors who were to be transferred here to the isolation unit, four of whom decided not to join because they were afraid of the corona virus after the media reported about it.

A few months ago, in 2019, the Global Health Security Index was published. Countries around the world were examined to see if they are prepared for an epidemic or pandemic like the one we are now facing (the coronavirus). The focus was on the Ebola outbreak in 2014, which claimed more than 10,000 lives. This prompted many other countries to step up their preparations. The index examines the state of preparedness of countries around the world based on whether they have an adequate system and tools to deal with the outbreak on a large scale. However, this index has shown that developed countries in particular are better at dealing with such a crisis – but not so well either.

For me, as a doctor in an isolation ward for COVID-19 in a country that is home to about 1.37 billion people in the world, it is like a calm before the storm when I see what is going on. The government has declared public holidays to keep people at home and limit the spread to a certain extent. At the time I am writing this, the official number of confirmed positive cases in India is 112 and has so far cost two lives. Doesn’t sound too bad, but I personally think that the government’s guidelines for screening are simply not enough for such a populous country. In fact, the whole focus is on finding the suspect among the known close contacts (with symptoms) of the confirmed positive patient of nCOV and the infected international travelers. And that is not enough in any way. I hope not, but the worst could still be in store for us if the virus spreads to the country’s lower classes and lower middle class, which make up more than 85% of the population.

The population of these classes in particular is worried: there is already a shortage of masks and disinfectants. This is followed by a sham market with pharmacies selling duplicates or fake products. My family is also worried and has asked me to find another accommodation while I work there. My friends refuse to meet me for fear. Also the hospital where I work is not really prepared: Until now I have been dealing with the COVID-19 suspects every night and all we had for protection were common surgical masks and gloves, until today, March 16th, when they finally gave us N95 masks.

Even though we were definitely all not very well prepared for the corona crisis, we have no other choice but to take care of each other and look after each other. It should not be forgotten that the world has recovered every time it has suffered.

In this article:Coronavirus, Stories
Up Next: